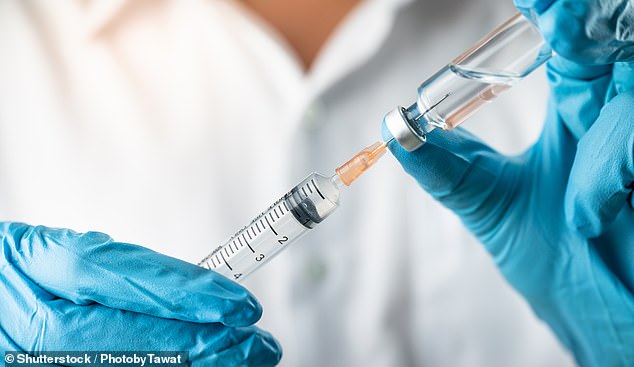 SMALL CAP MOVERS: Synairgen is worth 20 times what it was a year ago while Alien Metals keeps up its impressive share price run

By Giulia Bottaro At Proactive Investors For Thisismoney.co.uk

Nothing unusual until there – except for the fact the business was valued at just over £14million a year ago. Now it’s worth £301million.

The shares have zoomed up 2,082 per cent to 194p in the past twelve months, earning Synairgen entry to the ‘ten-bagger’ club of high growth stocks that have risen at least ten-fold in a short space of time.

The latest cash injection will allow the life sciences group to fund a phase III trial of SNG001, an inhaled interferon-beta powder. It will also allow it to ramp up production next year to 100,000 treatment courses a month.

Also in the ‘ten-bag club’ is Alien Metals, which continued to enjoy its otherworldly run this week with a 34 per cent jump to 2p. The stock has rocketed 1,830 per cent since July with the silver price providing the catalyst – this and a greater investor appreciation of the true potential of Alien’s Elizabeth Hill project in Western Australia.

Polarean Imaging – up 42 per cent this week to 69p – hasn’t quite scaled those heights. But you’d have tripled your initial investment had you invested just six months ago with the price driven higher by a steady stream of positive news flow.

The med-tech group, which has created a drug-device combo that allows doctors the scrutinise lungs using MRI, this week signed up the world-famous MD Anderson Cancer Center in Texas as its latest research client.

In the mining sector, GCM Resources climbed 38 per cent to 14p after establishing a joint venture with China’s NFC for the Phulbari coal project in Bangladesh.

Elsewhere, surveillance systems developer Petards Group crackled 26 per cent higher to 8p on the back of a new contract to supply software to trains operated by Great Western Railway.

Among the fallers, security and cleaning specialist STM Group dropped 26 per cent to 26p after warning full-year profits will be hit by weak trading but it should recover next year.

In the online space, ASOS shed 14 per cent to 4,688p despite posting a four-fold increase in profits after a strong lockdown performance. The decline marks an intensification of profit-taking after shares rallied almost five-fold from their post-pandemic nadir. 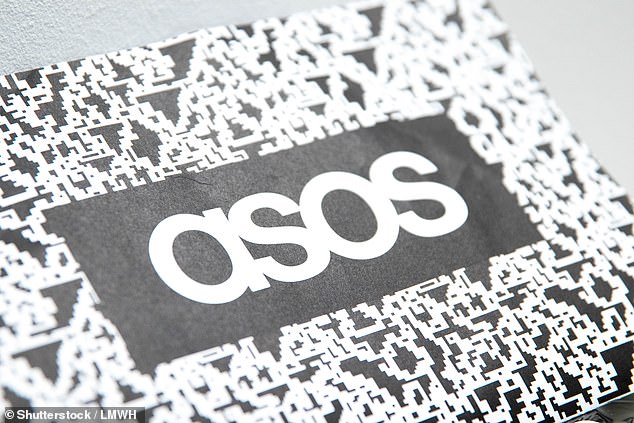 n the online space, ASOS shed 14 per cent to 4,688p despite posting a four-fold increase in profits after a strong lockdown performance

Meanwhile, hostels operator Safestay dipped 8 per cent to 11p after announcing the temporary closure of eight hostels, reducing bed capacity across the chain to 45 per cent of normal. FTSE 250-listed competitor Hostelworld forecast a slow recovery this week.

Upcoming are two new issues that should offer a little variety to the normal diet of natural resources, tech and biotech stocks found on AIM.

According to reports, Chrystal Capital Partners plans to have Verdite, Europe’s largest cannabis-focused private equity fund, running by the end of the year.

MailBox REIT might, meanwhile, is taking a completely new route to market.

Rather than being quoted on the LSE it is expected to become the very first listing on the IPSX, the world’s first regulated stock exchange dedicated solely to property.

Making its market debut in early November, the trust is raising £62.5 million, giving it a market capitalisation of £116 million at £1 a share. The building has been independently valued at £179 million.